Formerly a perfectionist, Parkland’s Grace Solomon credits her recent battle with breast cancer for helping her see life through a different lens. “When you’re faced with trials in your life, it has a way of changing how you see the world. You tend to be more appreciative of life and a peaceful, happy existence.“

She credits her OB/GYN, Dr. Bradley Douglas, for his insistence that she have an annual mammogram. Grace shares, “So it’s October 2020, and I don’t really want to go to my annual appointment because of Covid, but I needed some prescriptions renewed. He absolutely insisted that I had to schedule a mammogram at a facility that would have a doctor read it the moment it was completed.“

When they found a spot, her doctor called her immediately and told her that she had to have a biopsy the following day and she needed to engage a certain breast surgeon just in case it was necessary. After a follow up MRI, it was determined that Grace would require a double mastectomy. She tells us, “When they went in, they found other spots that never showed on the mammogram or the MRI. Thankfully, nothing had gone to my lymph nodes, but they did find it in the blood vessels leading to my lymph nodes… And this just goes to prove how important EARLY DETECTION is! I cannot emphasize that enough!”

Thankfully, Grace was not required to do chemotherapy, but did have to have 25 courses of radiation therapy. “There’s not a second that goes by that I don’t realize how crazy fortunate I am for 1) I had that mammogram and they caught it early 2) if I had waited, I would’ve had to go through chemotherapy 3) I had the best doctors in South Florida taking care of me 4) there were no complications! I’m just incredibly grateful for that!” Grace realizes that many women battling breast cancer have had unexpected complications, may have no or limited insurance, and also have the challenge of getting into the right doctors in a timely manner.

Grace, in her kind, unimposing voice says, “So many moms put their health on the back burner. We say, ‘We’ll get to it… We’ll get to it,’ and honestly, if my doctor wasn’t withholding my medication, I wouldn’t have gone for my mammogram right away.”

Grace quietly shared her issue with a few close friends, and then was heartened by the community of people that encouraged, fed, and cared for her and her family. “Parkland is such an amazing community! I had no idea that all these women would rally around me! It was really hard for me, because I’m usually one of the ralliers!“

Grateful for her community and her family.  Grace is an attorney with Kennedy Legal Team, a former Parkland commissioner and remains a central figure in the community. 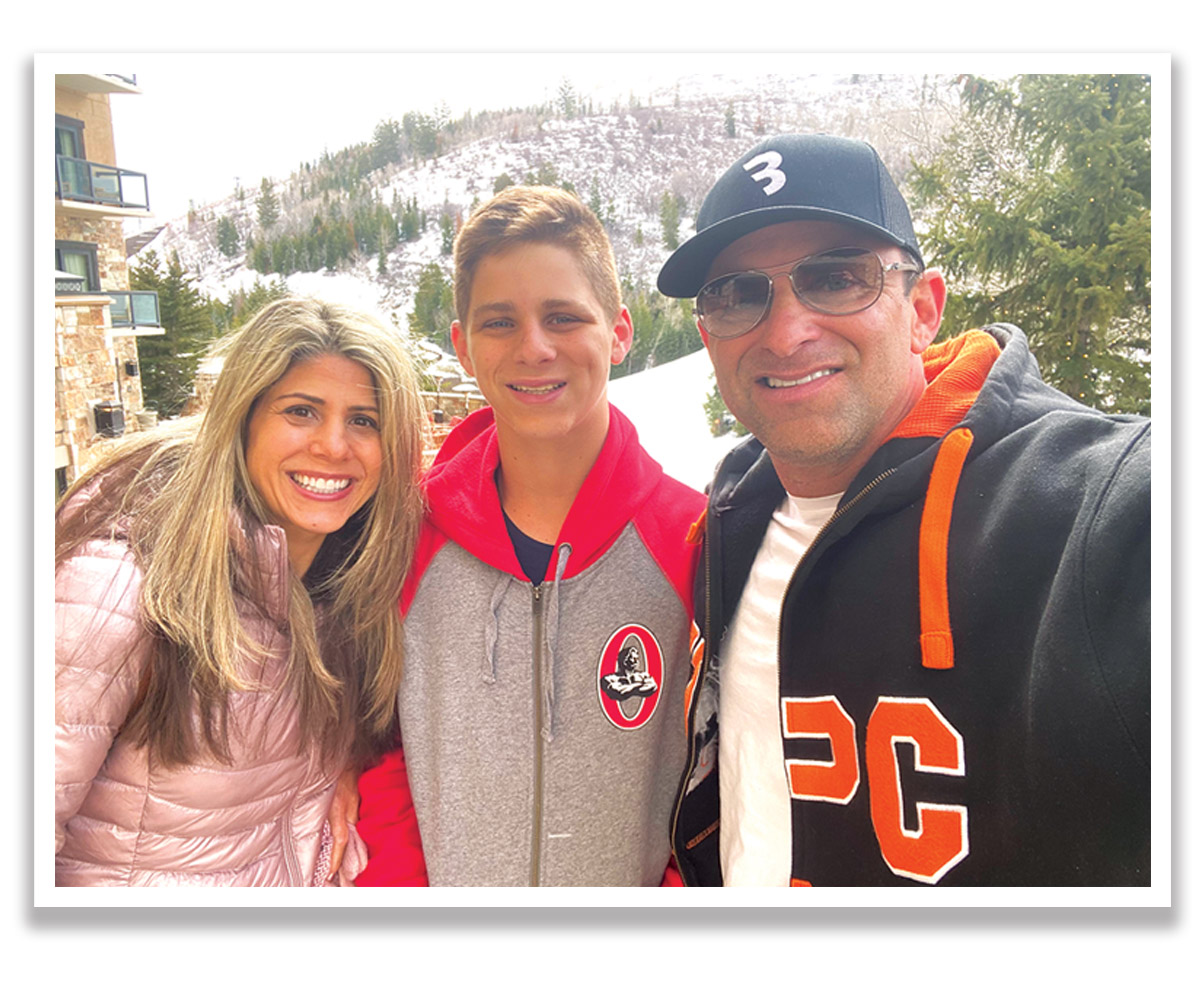