When students Brian Pine, Ethan Street, Nate Harmelin and Logan Blackman saw the tragedy in their community of Parkland, Florida at Majory Stoneman Douglas High School, they wanted to help in any way they could. The fifth grade students from North Broward Preparatory School decided to sell inspirational bracelets to their classmates and community for $2 each to support families directly affected by the shooting at Marjory Stoneman Douglas High School. Through hard work on their part getting their message out, not only did they meet their goal, they exceeded it by collecting more than $16,000 in donations. And, one of their bracelets made it across the country and into the hands of the President of the United States.  Along the way they learned a valuable lesson, “that anyone one at any age can make a difference in the world just by using their voice,” Brian Pine.

The boys started their campaign at school by speaking at assemblies, setting up tables and selling during passing periods, and meeting with leadership groups including their High and Middle School student government officers.  But it didn’t end there. The students met the Mayor of Parkland, Christine Hunschofsky; Congressman, Ted Deutche; and athletes from the Panthers sports team.  Ultimately, they were able to meet directly with courageous survivors, Anthony Borges and Samantha Fuentes. In addition, they spoke to Marjory Stoneman Douglas activists David Hogg and Jackie Corin who also contributed to their campaign.

While Backman, Pine, Street and Harmelin said that meeting the people directly affected was difficult, they reflected that they were happy to have been able to make a difference in support of their community and donate the proceeds to the families as well as 22 organizations supporting the Parkland community.

“I learned that it is always good to give back to the community and to others,” Nate Harmelin. Ethan Street added, “It was very inspiring to meet the victims and Parkland Strong is changing the world. 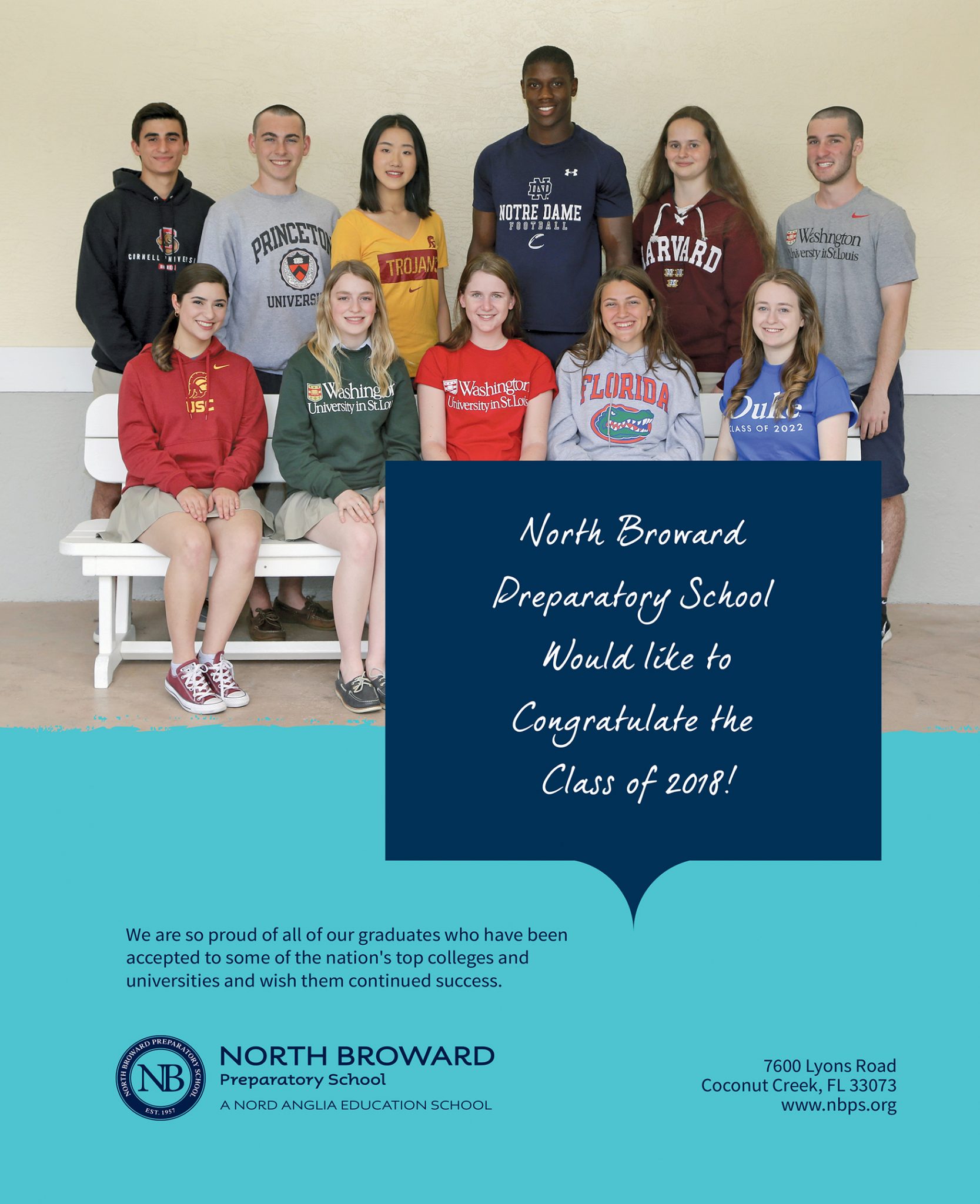 “I am so very, very proud that we were able to help so many people,” Logan Blackman.