Photos and article by Cheri Tishman

The “I have a Dream” musical/drama theatrical production by Herman LeVern Jones Theatre South Atlanta, Inc. was part of the 27th annual Martin Luther King Jr celebration held January 13, 2017 at the Coral Springs Center of the Arts theater.

The production is a Gospel Musical of the life of Dr. Martin Luther King Jr and the Civil Rights movement.  To a standing room only crowd, the musical walked us through the most memorable parts of Dr. Martin Luther King Jr’s life.  Starting with some Gospel songs and dancing, then on to the story about the Montgomery Bus Boycott with Rosa Parks, the Ku Klux Klan trying to prohibit the black’s right to vote, the Black Panther Party who formed to protect the black people’s rights, President John F. Kennedy’s help in supporting the movement, the famous speeches and non-violent marches to protest the inequality that blacks faced, and Dr. King Jr’s assignation.

Dr. King Jr. started his journey as the spokesperson for nonviolent protests for the Civil Rights movement.  There were many threats to his life and his family’s life.  But Dr. King Jr. never stopped dreaming of what could be.

In April 1968, Dr. King Jr. went to Memphis to support some striking sanitation workers who were being treated unfairly.  Dr. King Jr. delivered his “I’ve been to the mountaintop” speech which seemed to predict his own death.

Following this speech Dr. King Jr. returned to the Lorraine Motel and was assassinated by a snipers bullet.  Dr. Martin Luther King, Jr. was only 39 years old.

The legacy he left behind continues to inspire the world, equality, service and peace.  We celebrate this legacy every year around his birthday on January 15 with a National Holiday.  Dr. King Jr. is the only African American and non-president to have a national holiday. 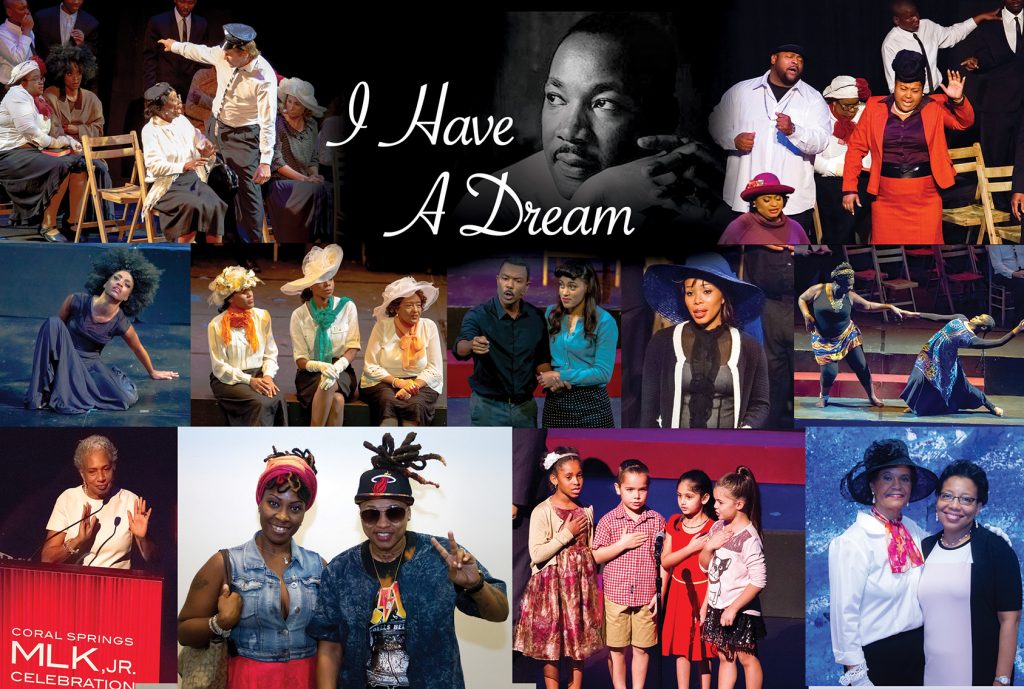